At Cospendium we’ve got plenty of gaming - hours and hours.

The convention will represent all aspects of the video games space - stalls, esports tournaments, new games and the pros. The gaming area will be packed with the most exciting and innovative exhibitors. Leading companies, ground breaking technologies and new products will be showcased. Make sure you get along and trial the latest and greatest in gaming.

Cospendium is excited to announce CouchWarriors as an official Gaming Area Partner. Together, we will showcase all aspects of the video games space – stalls, esports tournaments, new games and live streaming.

CouchWarriors has emerged as an esports and gaming institution in Australia, starting as a small gathering in 2006, developing as a nationwide events organisation.  With a specialty in the fighting game community, CouchWarriors has developed a vibrant circuit of grassroots tournaments allowing players to find friends, mentors and rivals to play with at local events.

Out of this dedication to building fantastic events for gamers, CouchWarriors has grown Australia’s largest open entry esports event, BAM (Battle Arena Melbourne) which attracts thousands of attendees including players from all over the world.

The CouchWarriors team have applied their expertise in providing Gaming Areas both for casual gaming and tournament players at convention events and now are creating a unique gaming experience at Cospendium!  You will be able to enjoy tournaments, learn to play, streaming, Console and PC LAN casual gaming, and check out new gaming gear! 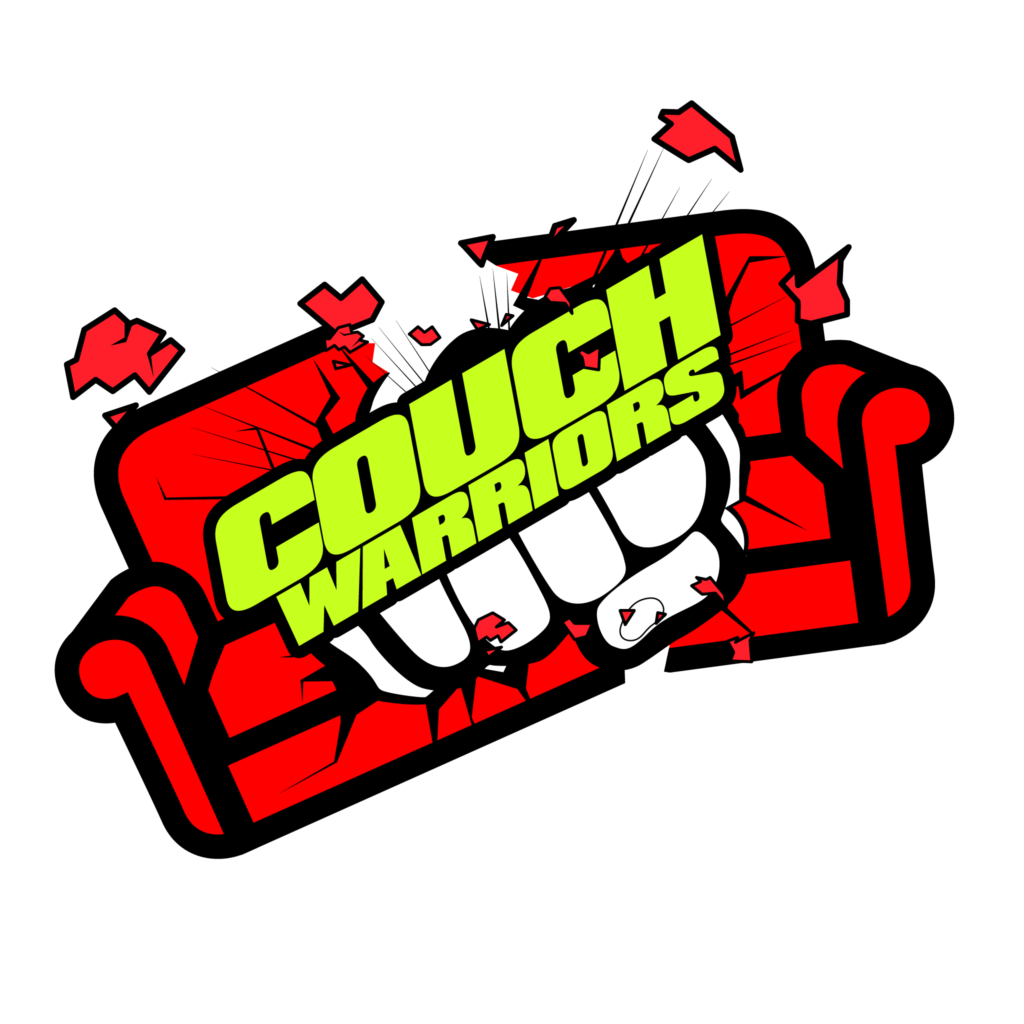 Four of CouchWarriors best fighting game tournaments will be played at Cospendium over the weekend of the 4 + 5 July at the Royal Exhibition Buildings. The tournaments hosted will be consequential, supported with great prizes and an amazing, big screen spectator experience.

To Register to Play:

Register early for your tournaments with CouchWarriors here.

More gaming features and activities will be announced in the lead up to the event. Join the Cospendium Clan mailing list to get the news first! 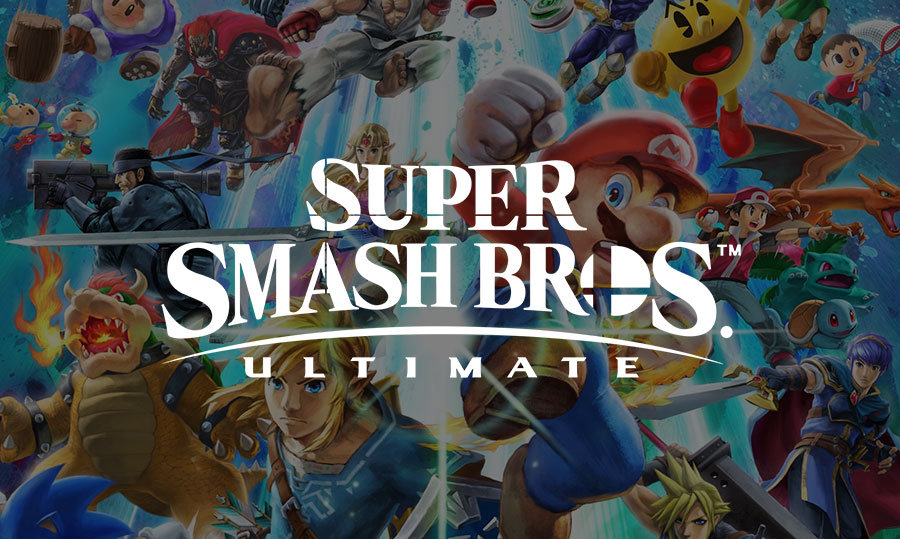 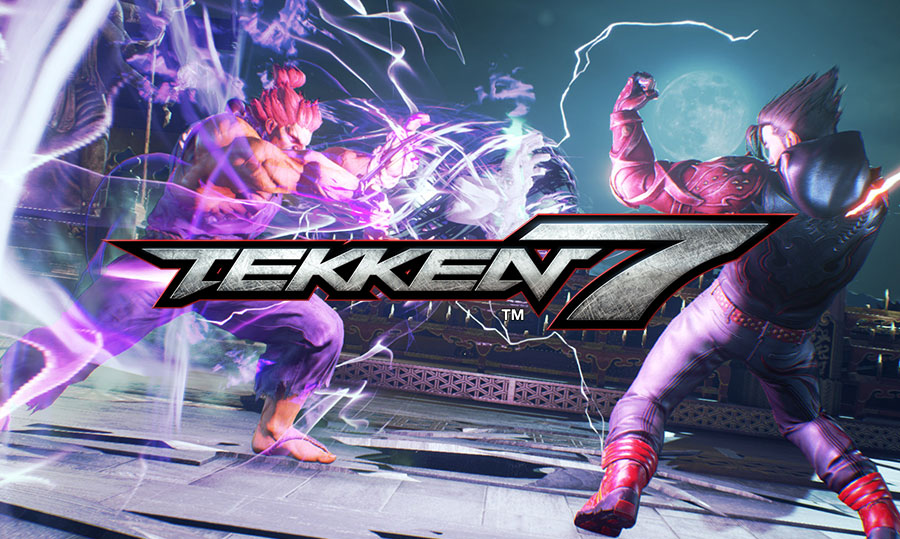 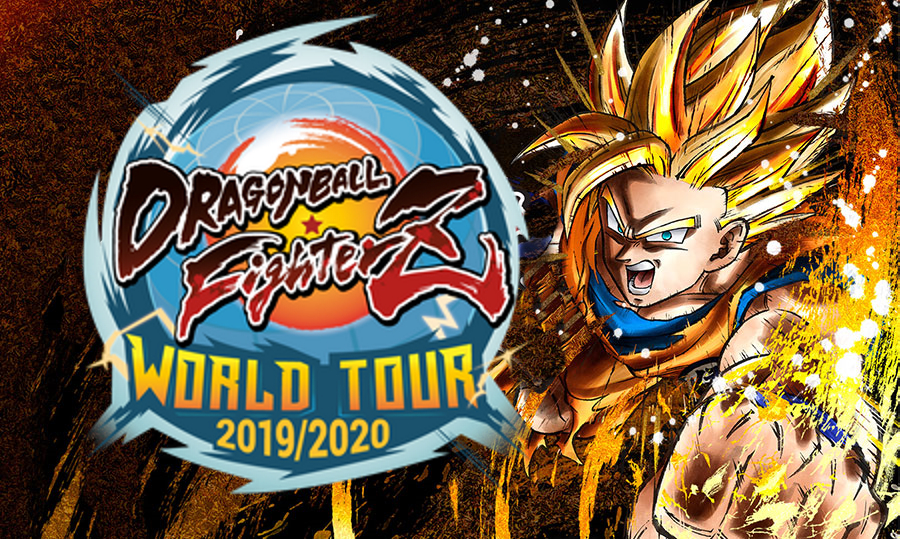 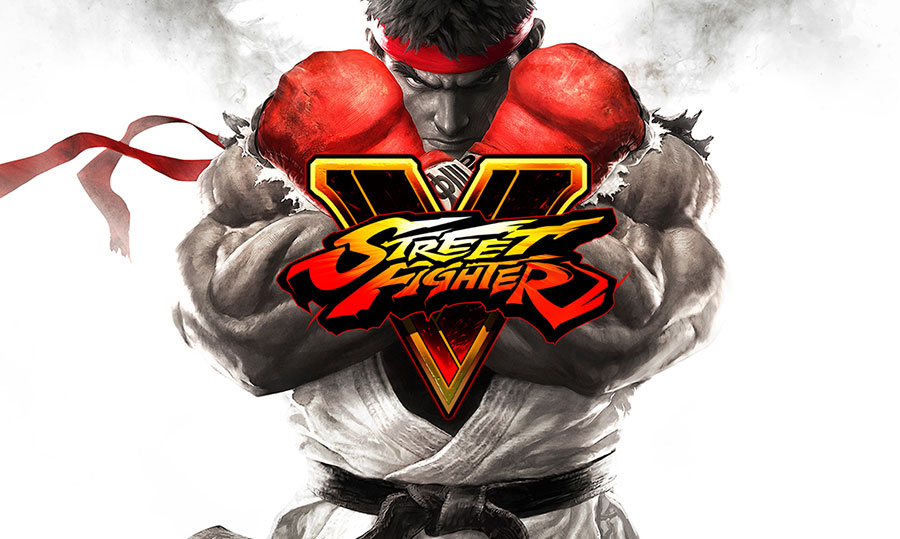 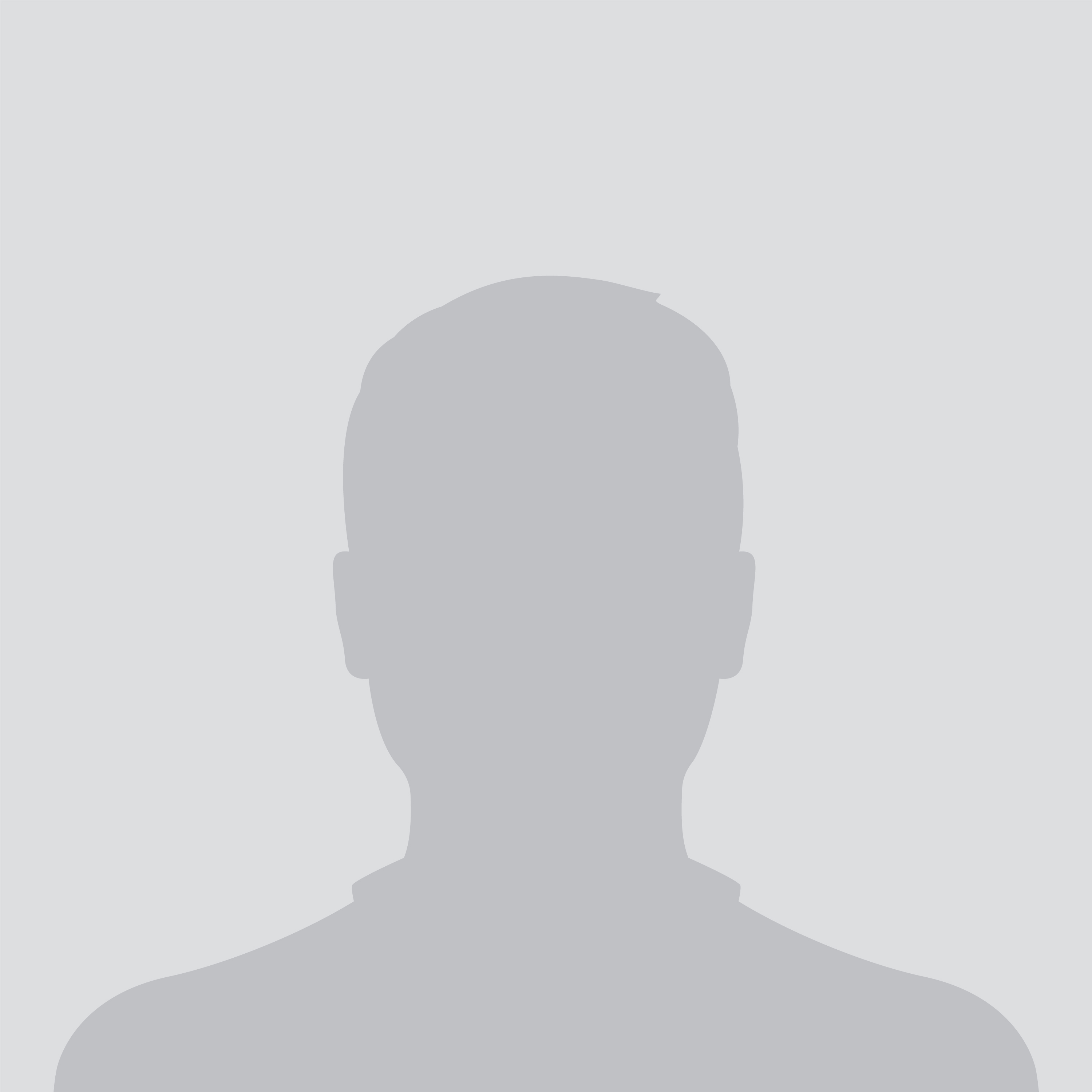 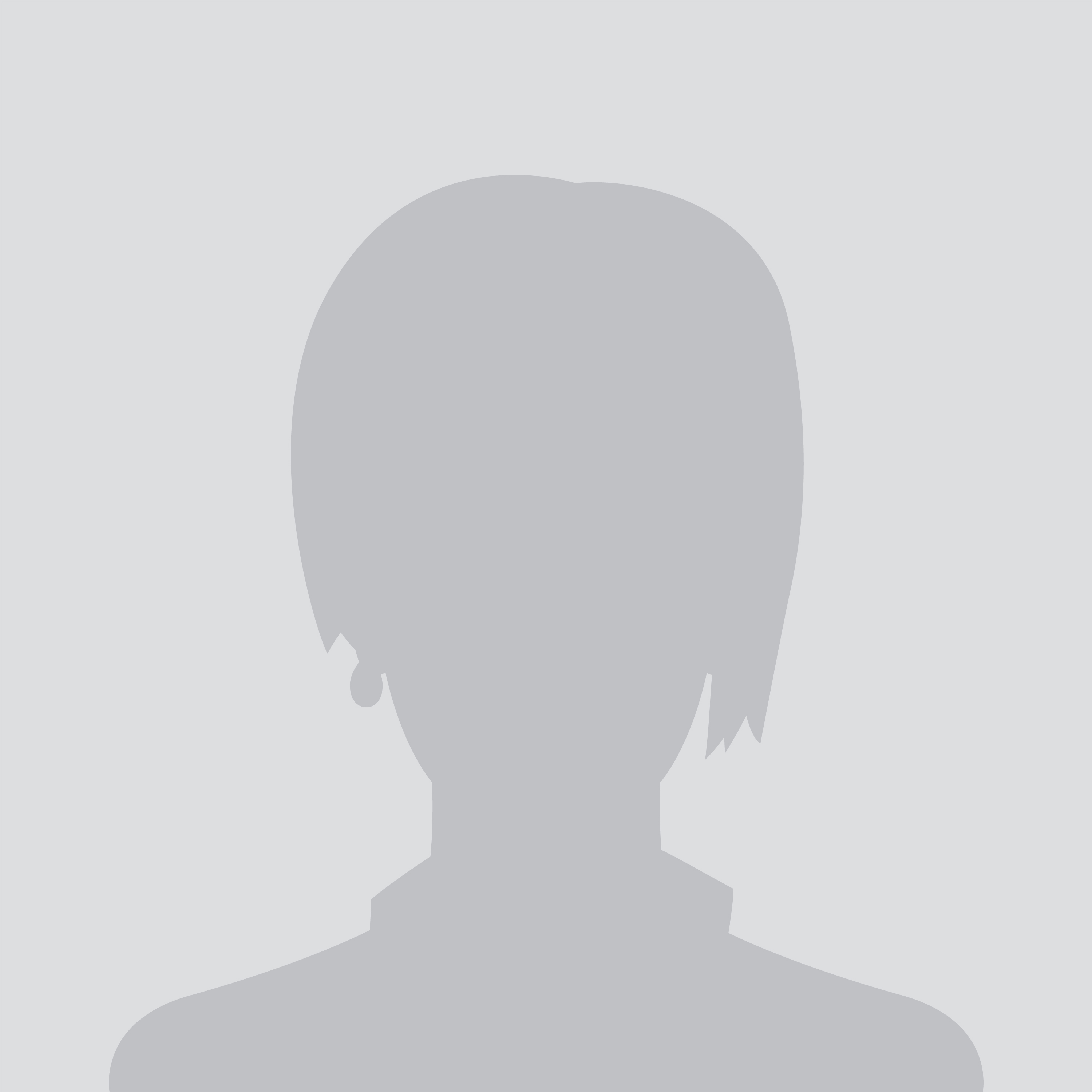 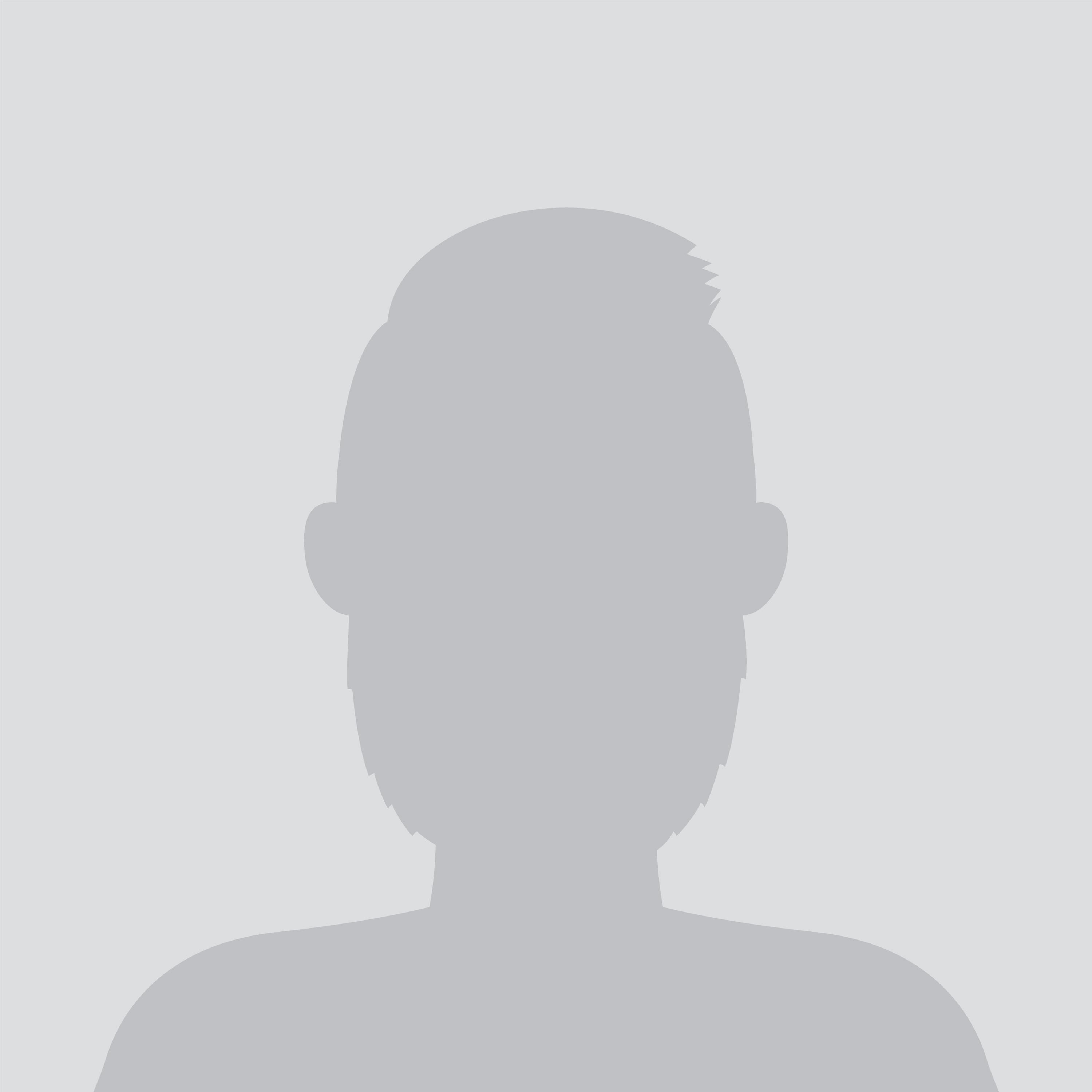 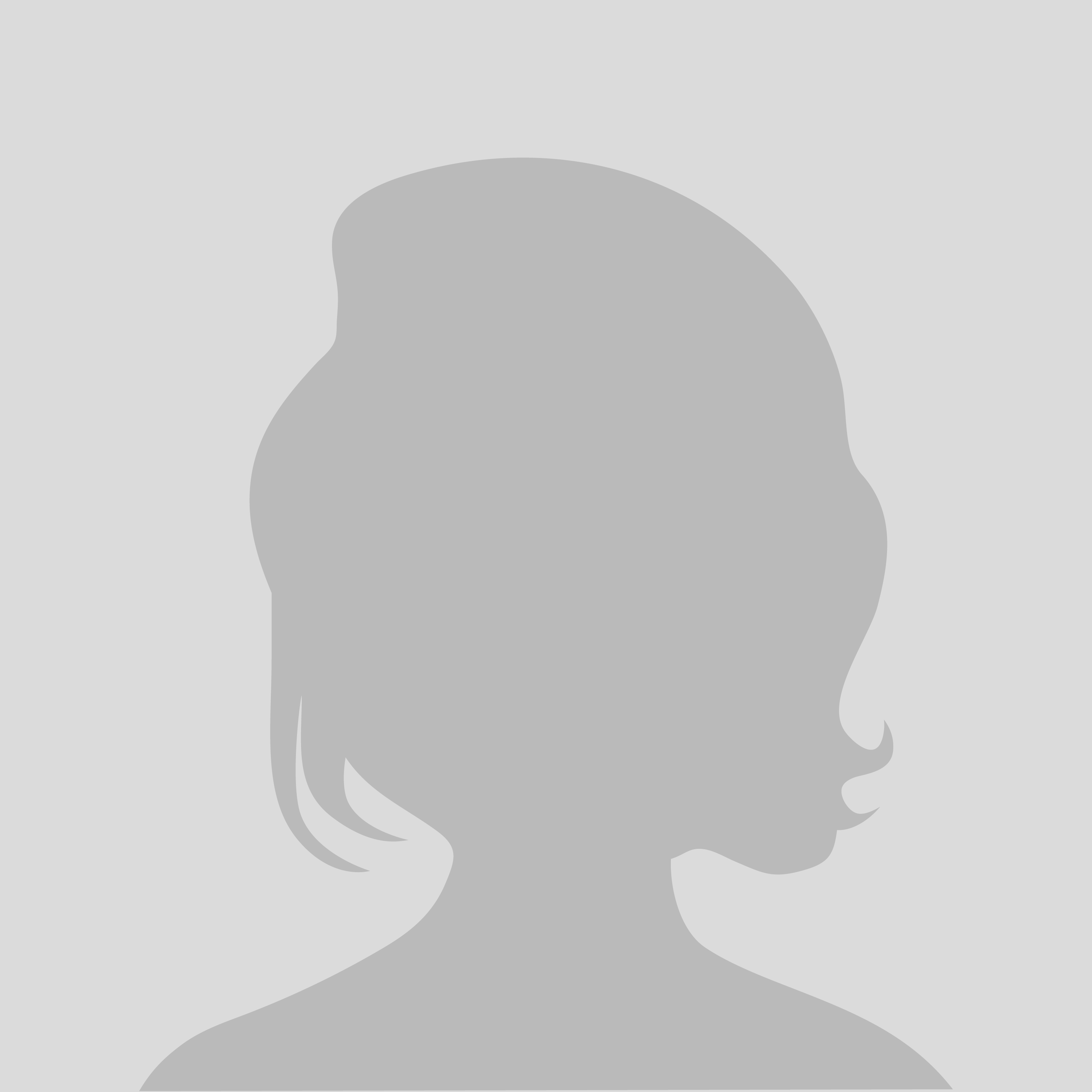 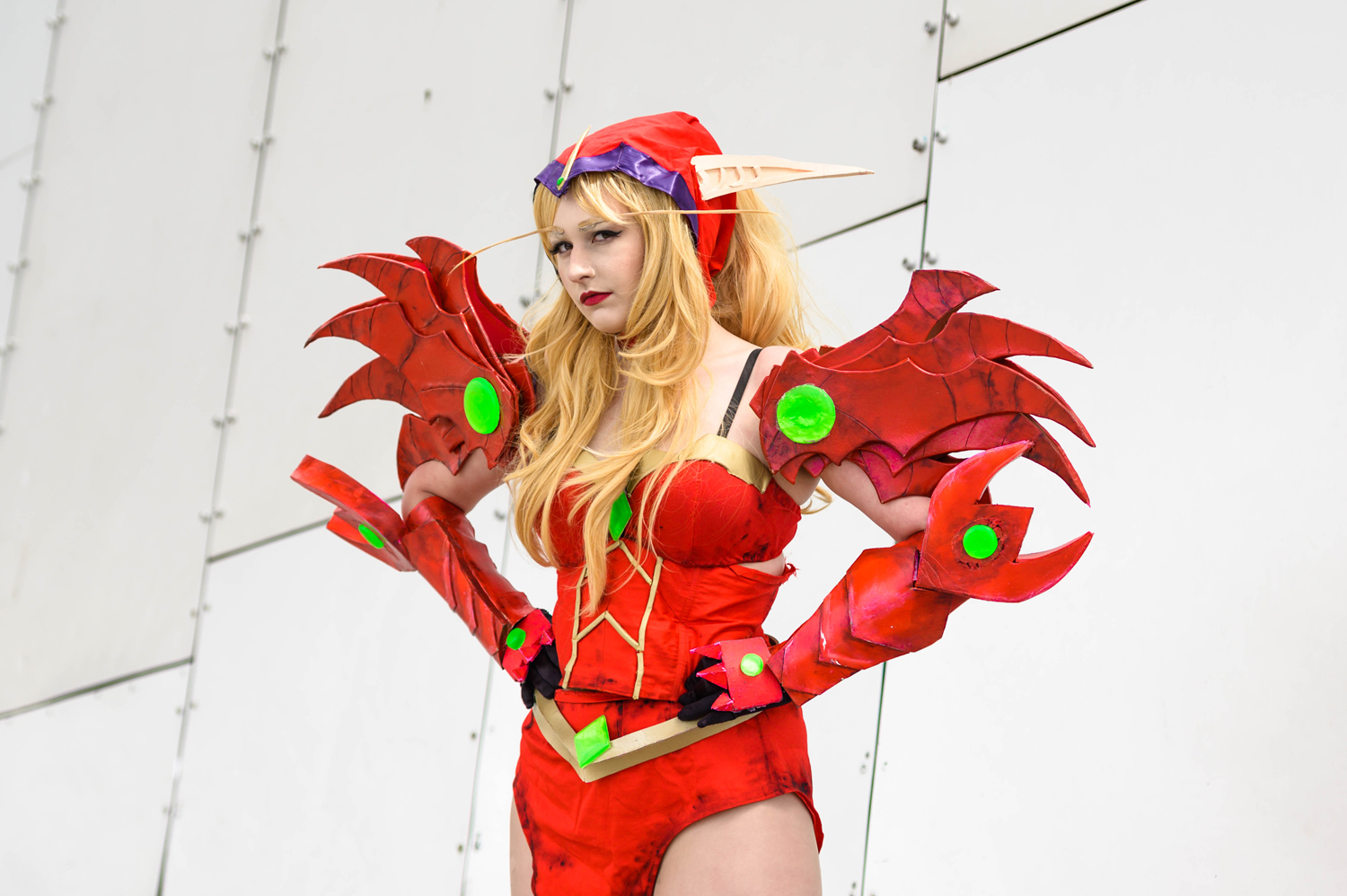 BE THE FIRST TO KNOW Join the Cospendium Clan